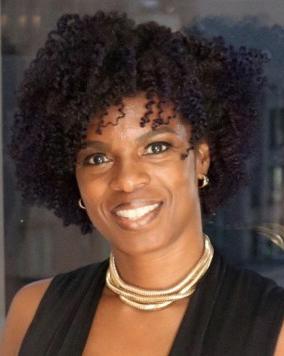 Alma Watkins believes in addressing the whole person. Her approach is not problem-centered, solution-focused, or right/wrong oriented; she is process-driven. She is committed to helping you understand how you arrived at this current place and how to get where you want to go.