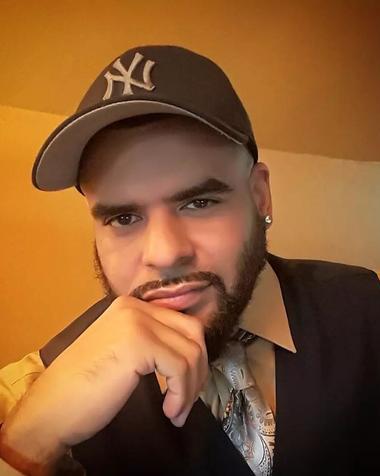 Antonio Morales is committed to working with Black and Brown folk. He specializes in psychotherapy (and group work) that supports clients in being able to distinguish the root cause of their mental health challenges. He explores internal factors, as well as external factors (like white supremacy), and the adverse impact these have on mental health and overall wellbeing.