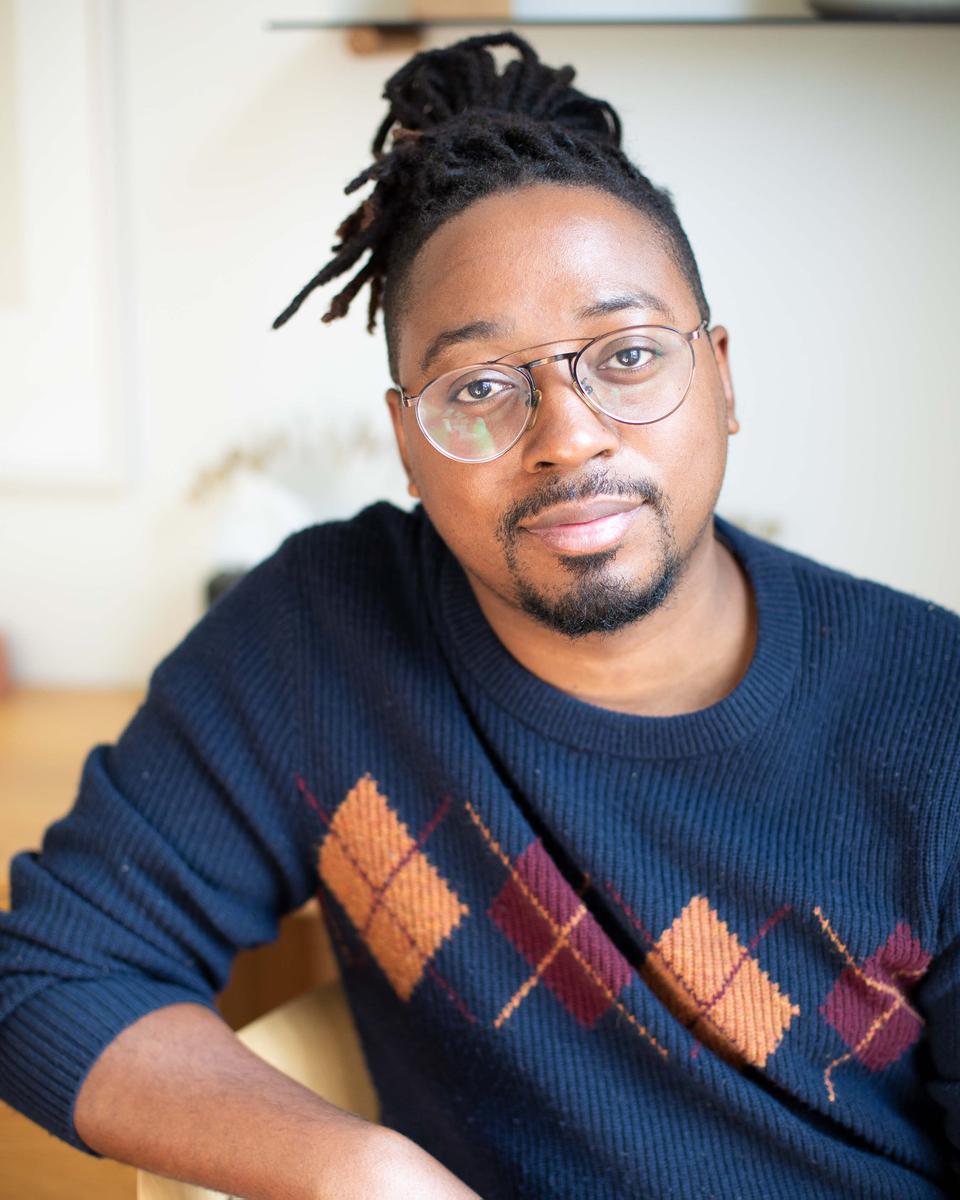 Luke Knanishu is a licensed therapist whose practice centers the insectionality of BIPOC and LGBTQ+ identities in teenagers and adults. Luke believes therapy can be a transformational tool in creating balance in ones life through examination of past behavior patterns or beliefs and their impact on the present.

Provider
Profile
“I operate from the belief that therapy is a right and not a privilege; everyone deserves help.”
What was your path to becoming a therapist?
When I think about the path to becoming a therapist and specifically a licensed clinical social worker, it almost feels like it was chosen for me. I grew up in a family largely dedicated to social justice through their careers as social workers, public defenders and radical educators. I received a liberal arts education at The New School in New York City, which further fostered my interest in social justice work and immediately upon graduating, enrolled at Columbia University School of Social Work. I have since worked in non-profit organizations, hospitals and most recently, private practice.
What should someone know about working with you?
I operate from the belief system that therapy should be a right and not a privilege. As such, it is my aim to draw people into therapy who have previously been excluded from such spaces, primarily: BIPOC communities, queer communities and younger communities. I generally operate from a psychodynamic lens, which is based on the belief that events and behavior in our early lives build on themselves to create and shape the people we are today. 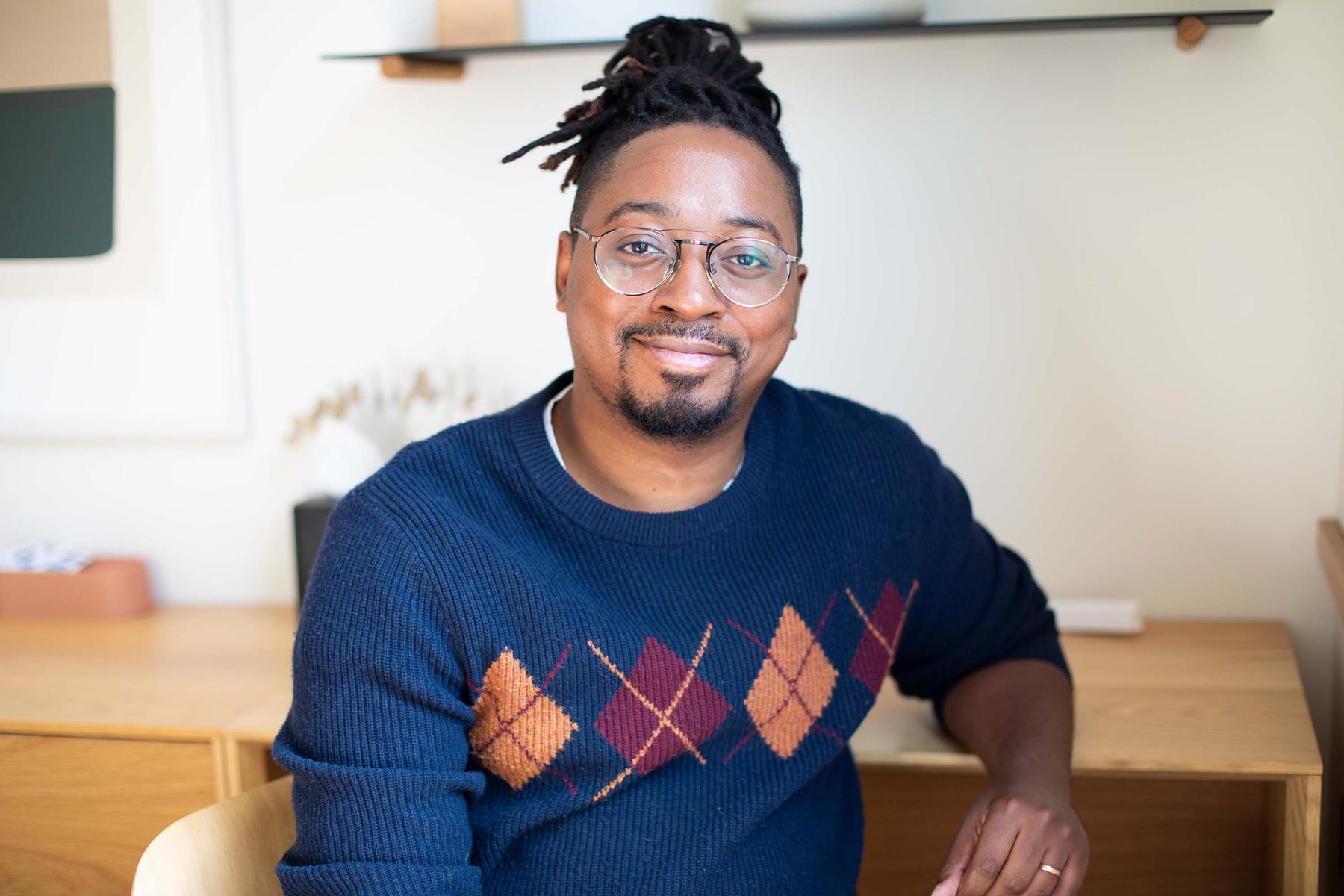 What advice would you give to someone who is hesitant to try therapy?
Try it out; taking the step toward even considering therapy is the largest obstacle! As the world continues to shift, there has been more conversation and acceptance of therapy as a self-maintenance tool (not unlike cultivating a spiritual practice, creating a gym routine or engaging in regular self care) but that still does not erase the historical implications that going to therapy has had on certain communities. Remind yourself that you are worthy of self-preservation and remember that your therapist is not judging you. Also, keep in mind that not every therapist/client relationship may feel authentic, so shop around until you find the right fit!
What does a first session look like?
The first session with a therapist is going to include introductions of self and also introduction of your therapist. Since people generally come to a therapy with a specific concern, there will be time to explore that concern but also, as a therapist I want to get to know your history. We will discuss family structure, belief systems and ideal goals for therapy. I aim to create a space that feels warm and eventually fosters a sense of safety and mutual respect, so that you ultimately feel comfortable discussing many of life’s most challenging topics with me.
What does it mean to center BIPOC and LGBTQ+ identities in practice?
I recognize that historically, these specific marginalized identities have either been excluded from spaces of healing, or worse, therapy has been used to erase the validity of their identities. I hope the work we do together will change that. In acknowledging the complexities of BIPOC identity and also LGBTQ+ identity, it is my primary aim in the therapy space to give voice to and uplift these identities and explore the impact they have on the ways in which we move through the world.
“I generally operate through a psychodynamic lens, which is based on the idea that events and behaviors in our early lives build on themselves to create and shape the people we become.”
Interested in speaking with Luke?